The Signal: the magazine of the brave

Posted on 28 January 2016 by Agnieszka Drabek-Prime 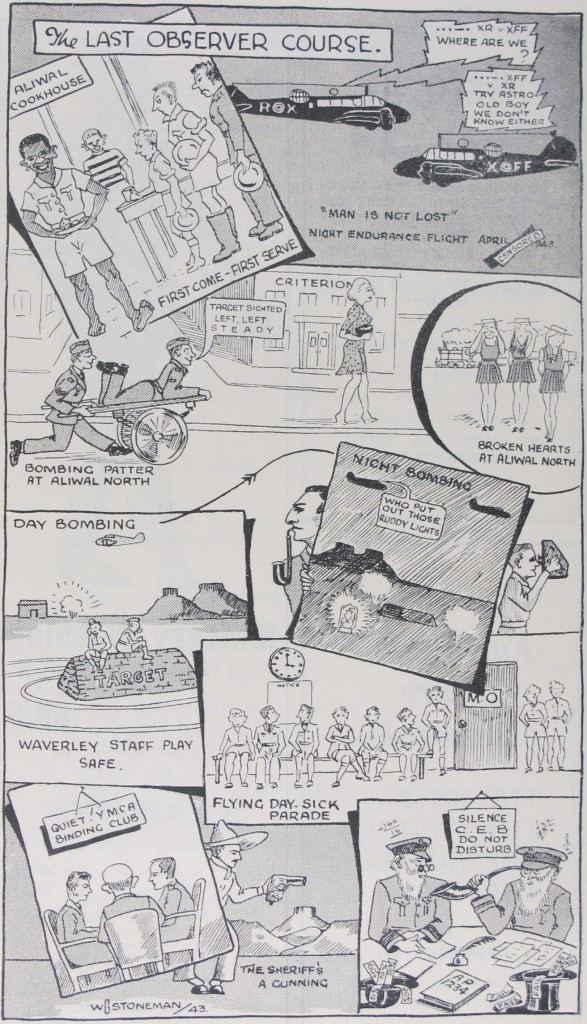 We have a new collection coming to Rare Books. It will take some time before it will be available to see in our reading room, but I thought it would be nice to share with you some of the items that caught my eye. It is a collection of school magazines assembled and donated to the library by Mr. Cliff Webb. They came in many shapes and sizes, packed tightly in boxes and folders. It’s always an interesting venture to open a new box, because you can never be sure what you will find within. All the items that I uncover stay on our shelves waiting cataloguing – an introduction to the system and to our readers. As for now I’m getting to know them one by one and enjoying a journey down memory lane.
Meanwhile a new term has started and our corridors become inundated with new faces trying to find their way around. Induction tours, new classes and activities always bring life into our reading room. Before we even knew it new term transformed into New Year and the flying time made this transition barely noticeable by many.
But please stop for a moment and imagine how different it would be for you to start a new term or a New Year in 1940. Wherever in Europe you would happen to be born your choice would be so much different. You may have started a new school, but you wouldn’t have years to complete your course. There would be no drama of last minute essays, and skills that you would otherwise think unimportant could at same point simply save your life. Needless to say a lot of young men and women stood in front of that dilemma. They went to army schools, often overseas, to gain skills that would help them to win the war and stay alive.
The United Kingdom wasn’t a suitable location for air training programs, due to possible and predicted enemy attacks and the strain caused by wartime traffic at airfields. Taking all that under consideration UK, Canada, Australia and New Zealand created military aircrew training programs. The British Commonwealth Air Training Plan (“The Plan”) was one of the single largest aviation training programs in history and was responsible for training nearly half the pilots, navigators, bomb aimers, air gunners, wireless operators and flight engineers who served with the Royal Air Force, Royal Navy Fleet Air Arm, Royal Australian Air Force, Royal Canadian Air Force and Royal New Zealand Air Force during the war. Under the aegis of “The Plan” a number of flying and aircrew schools were set up across the British Empire where pilots could be trained without risk of enemy interferences. 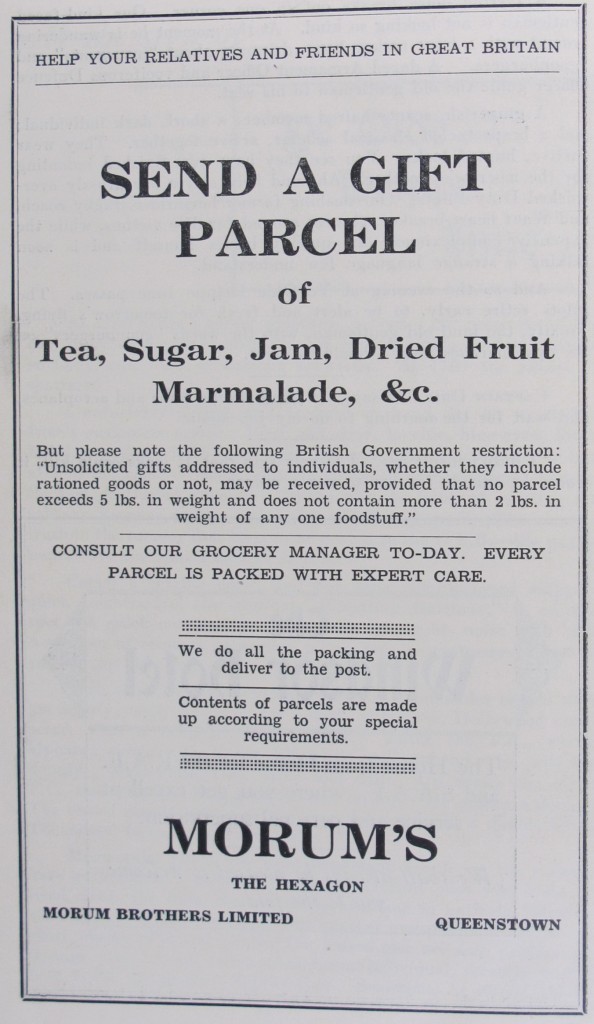 “The Signal” was the magazine of one of the mentioned above schools – “47 Air School”, Queenstown, South Africa. It was a magazine published bimonthly, but in our collection we have only seven issues – No. 9. May, 1942; No. 10. July, 1942; No. 11. September, 1942; No. 13. December, 1942; No. 14. February, 1943; No. 16. June, 1943; and No. 18. October, 1943. The reality of life was determined by war, but the magazine content is by no means different than those of later years, places and times. It features a period out of a young person’s life, so one can find there is a poet’s corner, literary reviews, stories, sport notifications, pictures, advertisements, jokes, life in the camp news and announcements. On the first page of issue No. 16 from June, 1943 we have a long reply to the criticism of The Signal that appeared in “Arthur Barlow’s Weekly” where the author states that “the present magazines are apparently catering for mentalities of the Boy Scouts and Girl Guides order, keeping their readers posted on the gossip and activities [only] of their particular station”. The response to this reproach captivates the truth of the magazine – “(…) he [the author of the criticism] is apparently so out of touch with service life that he is not aware that the local touch is everything, and that friendly non-malicious gossip and a humorous presentation of ordinary service matters is what the troops want and look for, in their magazine”. This local touch is indeed endearing. You can imagine the pleasant anticipation in which they were awaiting the next issue. The gossip and stories are truly non-malicious and very funny – for example “A Pilot’s definition of the Meteorologist – A learned man with a profound knowledge of the weather during the previous 24 hours”, sounds familiar to nowadays weather forecasting; or from “Definitions by an Instructor, Blind Approach – making the assumption that the pupils already know something”; or “Pupil’s Log – A true record of all that should have happened on a flight”. Through the pages of this magazine you can feel the youth retelling station life and trying to find itself in such a liminal situation.
If you would like to find out more, ‘The Signal’ will be available in Rare Books reading room soon. Please also see the links below.
http://www.47airnavigationschool.co.uk/index.html
http://www.rafcommands.com/saaf/saaf-training-organisation/