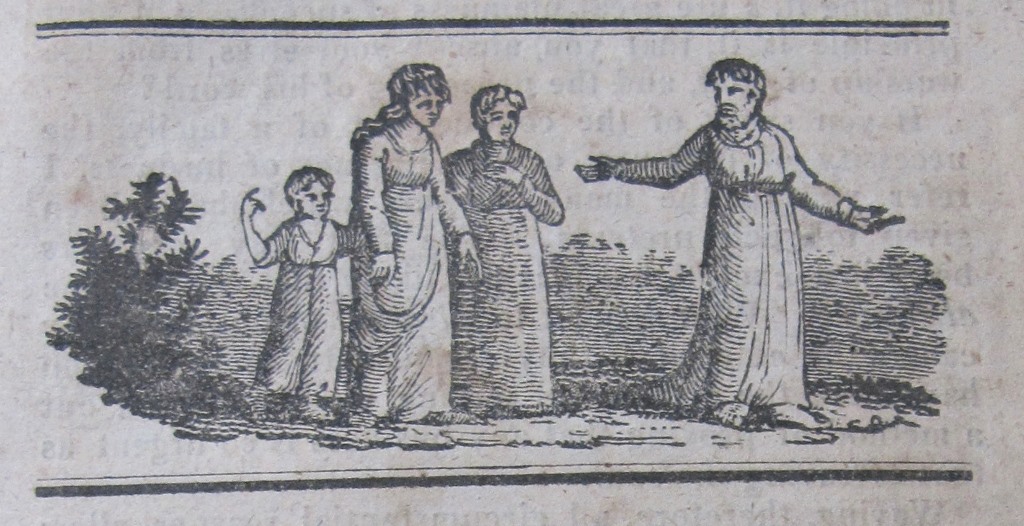 Acquisitions in the Rare Books Department this month focussed mainly on popular literature for young and old, also including several items of Irish interest and a pamphlet of eighteenth-century French poetry.

Two early nineteenth-century chapbooks: the first a godly production probably by the Liverpool Religious Tract Society, the second a roughly printed collection of ballads ranging from the improving account of a French Huguenot martyred for her faith to the saucy tale of John and Nell’s Frolic. 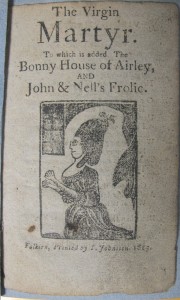 Two early issues of The Halfpenny Marvel, later just The Marvel, a weekly series of adventure stories for boys published by Alfred Harmsworth, who would later found The Daily Mail and The Daily Mirror, and was eventually ennobled in 1917 as Lord Northcliffe. The Marvel was marketed as a healthier alternative to the “penny dreadful” publications which were a source of lively controversy at the time because of their perceived detrimental effect on the morals of the young.

An early nineteenth-century take on the labours of the months, aimed at a young audience, which seems to have been particularly popular in Ireland. In this copy the woodcuts have been rather roughly hand-coloured. 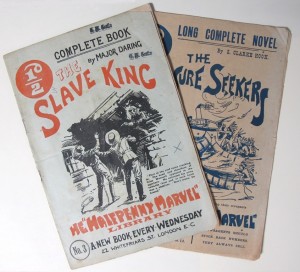 The Slave King and The Treasure Seekers (1893) – two early numbers of The Halfpenny Marvel.

An elegy for Daniel O’Connell by the great French preacher and political activist, preached in Nôtre Dame some nine months after the Liberator’s death in Genoa.

Satirical verses by Voltaire responding to attacks on the philosophes. They are here published under the name of the composer and playwright Jean-Joseph Vadé, who had died in 1757, hence the fictitious publication date.

Apparently an offprint from the Journal of State Medicine, published in Rugby for local circulation. Dukes was physician to Rugby School, and published a number of works on school health and hygiene. 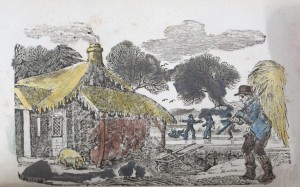 A Picture of the Seasons (1818) – hand-coloured woodcut frontispiece.

Two letters by the Irish lawyer and antiquary advocating the establishment of an Irish record commission. Such a commission was in fact set up in 1810, and Duhigg was one of four lawyers appointed to serve on it. The 1801 letter appears to have been re-issued with its 1810 successor, and contemporary annotations demonstrate that the two items, though bound separately, have always been kept together.