Every subject under the sun, or how to categorise archival enquiries

A recent blog post revelled in the unusual, often humorous, questions asked in the Reading Room from the 1930s to the 1970s and recorded by staff for the amusement of their colleagues. New analysis of postal, e-mail and ‘phone enquiries received by the University Archives since 2001 shows no less variety and a lot more bulk.

The University Archives has always kept statistics of enquiries received from University administrators (‘official enquiries’ in the jargon) and those received from everyone else (‘unofficial enquiries’). But in an effort to understand our constituencies better, exactly what are people asking about? First attempts at grouping more than 10,200 enquiries resulted in a list of 30 subjects headings from ‘alumni’ to ‘x-ref.’, ranging across Colleges, town/gown relations, laboratories, libraries, the syllabus, examinations, student discipline, Cambridge University Press, staff, benefactions, sport etc. 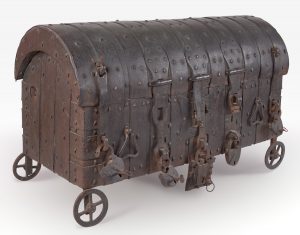 University chest for keeping valuables such as cash, books and vestments in the Middle Ages

You name it, we’ve been asked about it. What was the cost of a University education in the fourteenth century? What measures did the University take against plague infection in the seventeenth? In which College was the pudding invented? What does ‘Little Go’ mean? When in the nineteenth century did the University acquire the finback whale about to be rehung in the Zoology Museum? Was research into anthrax undertaken in Cambridge laboratories in World War Two?

But 30 categories is too many if you want to identify broad areas of research interest. Another approach is to flag each enquiry by function. By which is meant relating each one to a particular University purpose: governance, for example, or assets management or student administration. But how then to deal with questions about the University which reflect its ancient origins; the christian religion, for instance, or its law courts and probate jurisdiction? Where do you put enquiries about sermons or recusancy in the functional categories just mentioned?

In the end we have had to compromise. Take alumni enquiries. They form such a large part of the whole that simply marking them ‘student administration’ would be to loose them. So, functional classification has been combined with select subject headings and the results are startling. 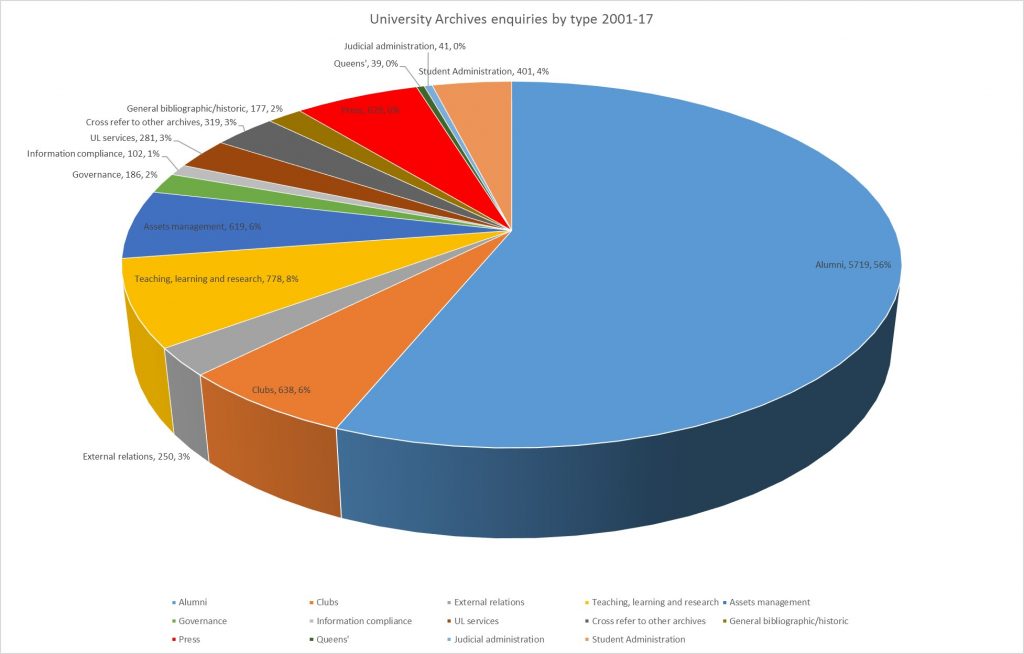 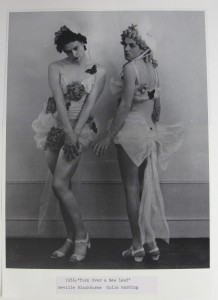 As anticipated, the majority of our enquiries, whether from within or without the University, relate to alumni. University fundraisers and family historians alike want the biographical details of members. But at 56% they do not bulk as large as, anecdotally, we might have reported. A good 40% of enquiries are concerned with all the other aspects of University history; with the development of the curriculum (see under ‘teaching, learning and research’), or the physical space (see under ‘assets management’) or the published output of research (see under ‘Press’). And persistently, researchers are fascinated by student sociability, by clubs and societies; especially the activities of Footlights comedians, with photos if at all possible.

This analysis is part of an ongoing assessment of reader needs and service improvement. If most enquiries relate to alumni, let’s include website advice on how to undertake research in this area. If questions about teaching, learning and research show an upward trend, let’s prioritise the archives of faculties and departments for cataloguing. If the University estate is generating queries from building service managers and architectural historians, let’s begin the digitisation of our plans.

One of the most enjoyable things about working with the University Archives is the predictability of the unpredictable questions. 800 years of recorded history and an impact way beyond the confines of Cambridge have made sure of that. Now, recording and analysing those questions in more detail will help us understand our users’ interests and plan accordingly.