On 14 November, the University Library will host a pop-up display of rare material from the Chadwyck-Healey Liberation Collection, the definitive collection of French books on the Second World War, the German occupation of France and the country’s liberation in 1944.

The exhibition celebrates the inaugural lecture of the Liberation Literature Series which will take place at 18:00 on the same day at Clare Hall. This first lecture, ‘De Gaulle at the Liberation’ will be delivered by Professor Julian Jackson, Professor of Modern French History and Head of the School of History at Queen Mary University of London. 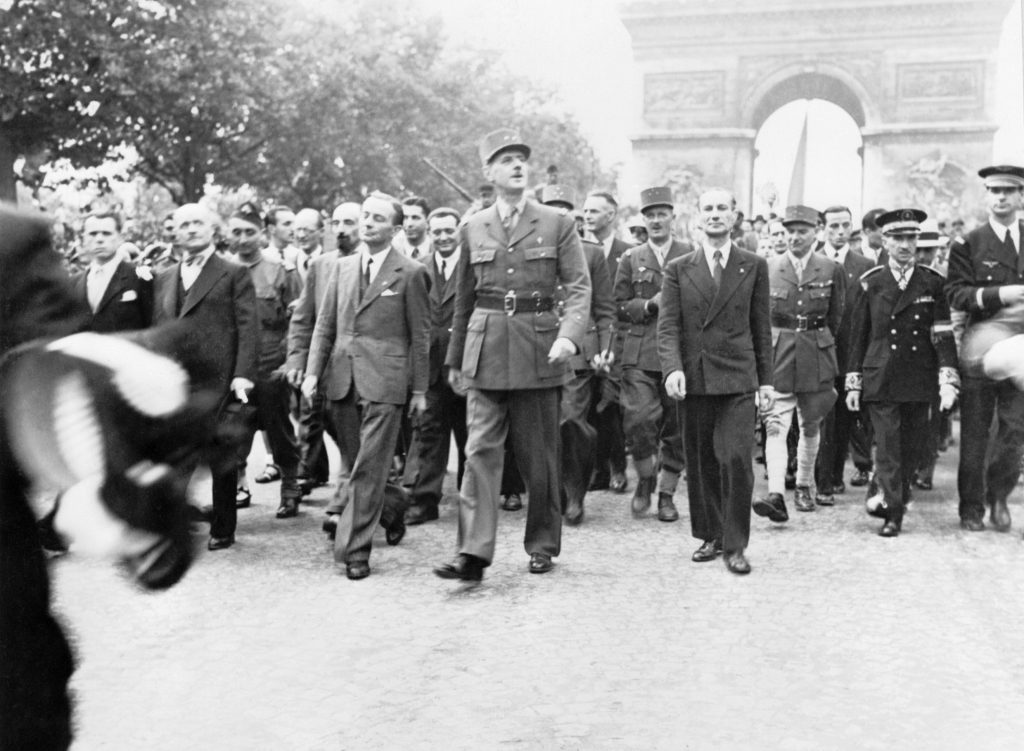 De Gaulle was a voice before he was a face. For four years between 1940 and 1944, the French people had known him only through his broadcasts on the BBC – or through the vilification of Vichy propaganda. This made him a kind of blank sheet on to which the French could project their aspirations, fear and expectations. The Liberation was the moment of truth when for the first time the French encountered their ‘liberator’ in flesh and blood. This lecture explores the ambiguities of this moment of truth.

The annual Liberation Literature Lecture series brings together high-profile British and international scholars of literature and historical studies. The series is organised by Clare Hall and the Cambridge University Library and has been made possible thanks to a generous donation from Sir Charles Chadwyck-Healey.

The pop-up exhibition will be open from 14:00-17:00 in the Milstein Room in the University Library and all are welcome.