The Japanese collections at Cambridge University Library and Gunsho ruiju

Posted on 19 December 2011 by Special Collections 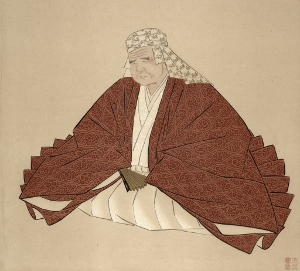 The modern Japanese collections at the University Library started after World War II, with funding granted following the Government’s Scarbrough Report of 1947 (‘Report of the Interdepartmental Commission of Enquiry on Oriental, Slavonic, East European and African Studies’), which also enabled the establishment of Japanese Studies at the Faculty of Oriental Studies. The bulk of the modern Japanese collections was purchased between 1949 and 1950 (according to the 1950 annual report, this amounted to 13,653 volumes). However, before the beginning of Japanese Studies, the UL had already acquired an earlier collection of Japanese books between 1911 and 1913. According to Nozomu Hayashi and Peter Kornicki’s Early Japanese books in Cambridge University Library; a catalogue of the Aston, Satow and Von Siebold Collections (Cambridge, 1991) this earlier collection contained 2,474 items.

Even prior to the introduction of modern printing in the 1870s, there had been a thriving publishing industry in Japan. As a result of the popularity of ukiyo-e prints, Japanese books printed using wood-blocks had been produced in great numbers since at least the 17th century. Of the significant number of books published in the pre-modern (pre-1868) period, many of the handwritten manuscripts of these books were preserved and survive. The richness of the UL’s early Japanese book collections (the Aston, Satow and Von Siebold Collections) is reflected in the inclusion of both wood-block prints and handwritten manuscripts.

Between 1779 and 1819, Hokiichi Hanawa (1746–1821), a blind scholar, published the authoritative collection of Japanese classics and historical records known as Gunsho ruiju. Printed by wood-block, Gunsho ruiju consists of 666 volumes, including 1,273 titles. In 1909, the Onko Gakkai Historical Society was established in honour of Hanawa’s great accomplishment and it has preserved the wood-blocks of Gunsho ruiju. These wood-blocks were registered as one of Japan’s important cultural properties in 1957.

During his journey through Europe—the first overseas travel of any Japanese Crown Prince—the Showa Emperor (1901–1989) paid a visit to Cambridge University, where he received an honorary doctorate on 18 May 1921. His stay in Cambridge included a visit to the University Library. As a result of this visit, the Library was gifted a set of Gunsho ruiju, which had been reprinted using Hokiichi Hanawa’s original wood blocks. The 666 volumes, today located in the Aoi Pavilion, are stored in boxes made by the finest paulownia wood. 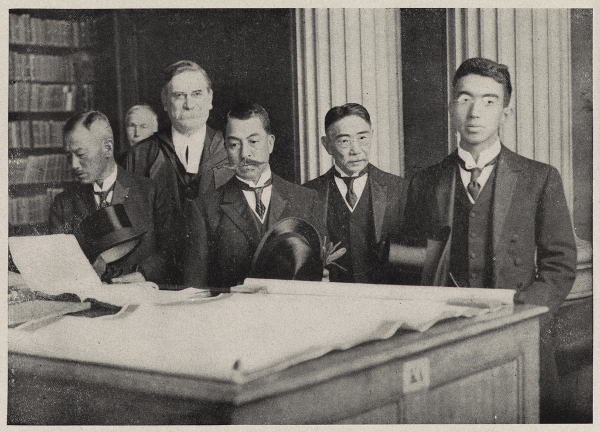 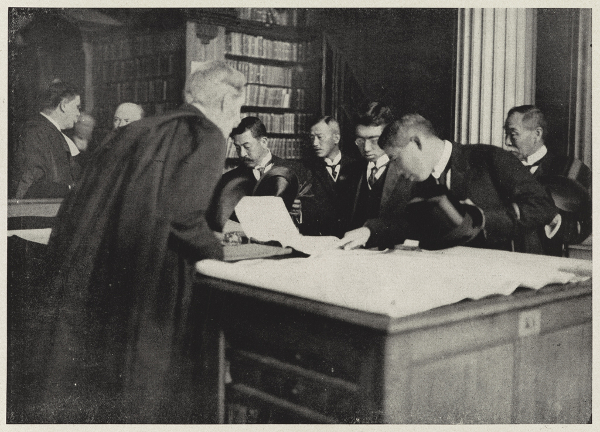 In addition to this reprinted edition of the original Gunsho ruiju, the University Library’s Japanese collection includes a number of other editions of Gunsho ruiju. After the publication of Gunsho ruiju, Hanawa had planned to publish a continuation of Gunsho ruiju called Zoku gunsho ruiju (1,185 vols), which contained further classics and historical records of Japan. Unfortunately, Hanawa died before this project could be completed. His followers, however, took over the project, finishing it only as late as 1923, and publishing it using modern printing technology.