Posted on 18 January 2019 by Special Collections

This post is by Agnieszka Drabek-Prime, Rare Books Superintendent, who is cataloguing a varied collection of school magazines recently acquired by the Library.

When you think ‘school magazines’ you probably don’t get overly excited, unless you are a parent whose child’s article, poem or a drawing happens to appear in one of them. Nevertheless, how about school magazines from the 1930s or even earlier? Might the subject acquire a different dimension? Work by someone, then a child, who later became a famous adult changes the perspective. So it will come as no surprise how excited my new discovery has made me. When I found a box of magazines from James Gillespie’s High School for Girls I had no idea what treasures lay within. 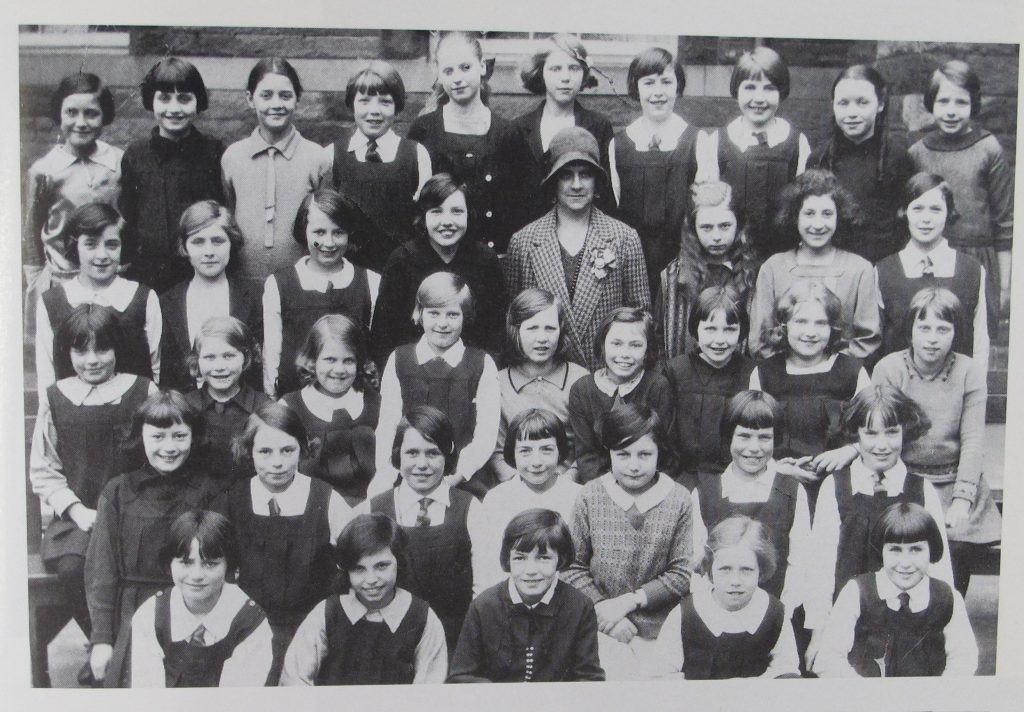 Why did I get so excited about Muriel Camberg’s poems? Because these are early poems of a very prominent novelist. Muriel Spark, née Camberg, was born in Edinburgh in 1918. She is known not only as a poet and novelist but also as a writer of children’s books, short stories, radio plays, reviews, essays and as a critical biographer of Emily Brontë and Mary Shelley. Her most famous novels are witty and concise – The Prime of Miss Jean Brodie, Memento Mori and Symposium. She was a hoarder of two things, she writes in her autobiography Curriculum Vitae (1992): documents and trusted friends. Although her life is full of interesting stories and events, for the purpose of this blog we need to stop at her early education. She was educated in Edinburgh at the city’s James Gillespie’s High School for Girls, where she was known as the school’s Poet and Dreamer.

I spent twelve years at Gillespie’s [she writes in Curriculum vitae], the most formative years of my life, and in many ways the most fortunate for a future writer.

Her best friend at that time was Frances Niven and together they wrote poems and then buried them under a tree in the Botanical Gardens. Gillespie’s High School for Girls witnessed not only the birth of the future poet, but also gave her the inspiration for the character of Miss Jean Brodie, one of the most famous from Spark’s novels. Her persona was based on one of Muriel’s teachers – Miss Christina Kay.

I fell into Miss Kay’s hands at the age of eleven [Spark writes in Curriculum Vitae]. It might well be said that she fell into my hands. Little did she know, little did I know, that she bore within her the seeds of the future Miss Jean Brodie … From my first day at school I had been far more interested in the looks, the clothes, the gestures, of the individual teachers than I was in their lessons. With Miss Kay, I was fascinated by both. She was the ideal dramatic instructor … It was not that Miss Kay overacted; indeed, she never acted at all. She was a devout Christian, deeply versed in the Bible. There could have been no question of a love-affair with the art master, or a sex-affair with the singing master, as in Miss Brodie’s life. But children are quick to perceive possibilities, potentialities: in a remark, perhaps in some remote context; in a glance, a smile. [… ] Years and years later, Frances Niven (now Frances Cowell), my dear best friend of those days, observed in a letter: Surely 75% is Miss Kay? Dear Miss Kay! of the cropped iron grey hair with fringe (and heavy black moustache!) … Hers was the expression ‘crème de la crème’ – hers the revealing extra lessons on art and music that stay with me yet.

Gillespie’s High School for Girls had a very special place in Muriel Spark’s heart and she had very fond memories of it. In the poems one can see youth but also maturity of expression and the dawn of future talent and greatness as a writer. 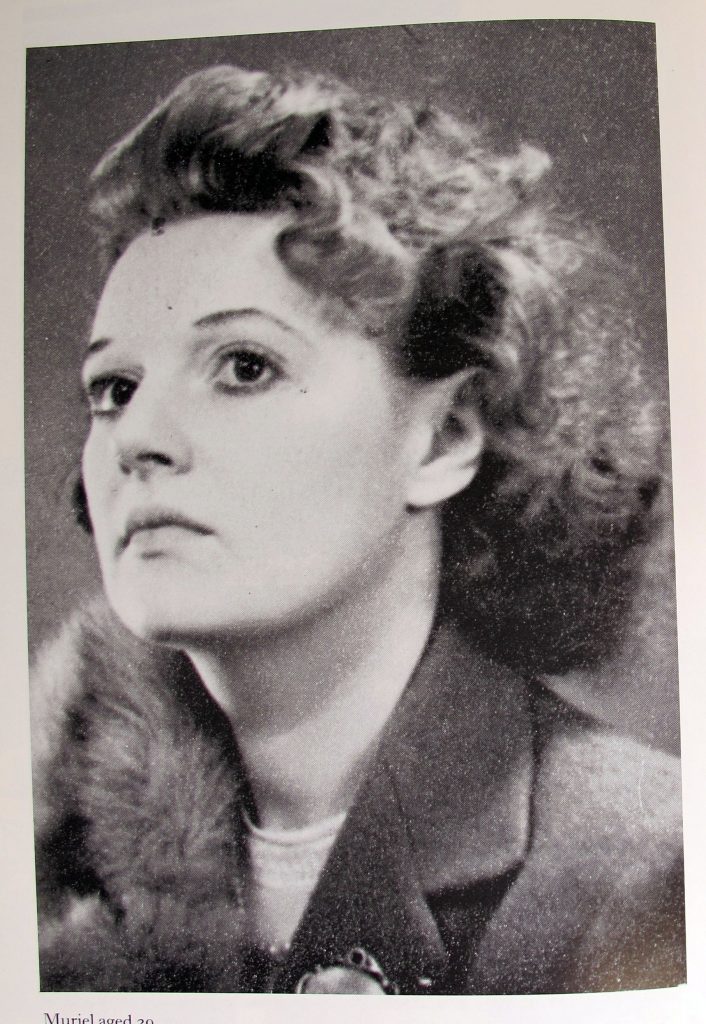 The Rare Books Room holds eight numbers of Gillespie’s High School Magazine for the years 1931-1938. Spark’s early poems, eight altogether, are present in four of them (1931-4). At the end of the magazine from 1935 there is a note concerning ‘Pupils who gained Day School Certificates (Higher) in 1934’, with Muriel S. Camberg amongst them. Also in the issues for years 1932 and 1933 there is a mention of Muriel Camberg gaining prizes in English, Latin, Mathematics and Science. If you would like to find out more, Gillespie’s High School Magazine is available to consult in the Rare Books Reading Room at the shelfmark Webb.5.1.434.