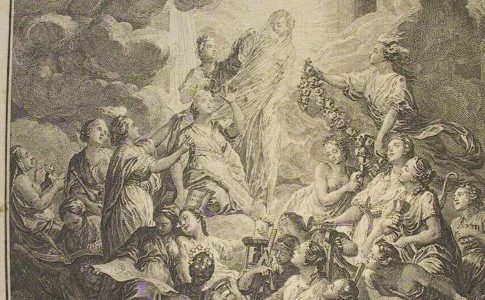 The Encyclopédie méthodique was the last and largest of the great French encyclopedias of the eighteenth century. Its first instalment appeared in 1782 and its last fifty years later in 1832. It was the creation of Charles-Joseph Panckoucke (1736–1798), a bookseller of Flemish descent born in Lille in 1736. Known as “l’Atlas de la librairie”, Panckoucke had a taste for gargantuan publishing projects and had already produced two reprints of the celebrated Encyclopédie of Diderot and d’Alembert. While the second was appearing a Liège bookseller named Deveria had announced his idea of a “methodical encyclopedia”—one in which the subjects would be arranged not by the arbitrary order of the alphabet, but grouped according to discipline. Panckoucke stole the idea, and announced his plans for the encyclopedia in December 1781.

Series title for the Encyclopédie méthodique

The intention was, at first, merely to re-order and correct the classic Encylopédie, and to that end Panckoucke purchased two copies, cut them up and grouped the articles under broad subject headings, intending that his editors should use this as the basis for their versions. The complete work was to consist of twenty-six separate dictionaries plus a Vocabulaire universel, which would act as an alphabetical index to the whole. Panckoucke engaged leading scholars to bring his project to fruition, including Félix Vicq-d’Azyr for medicine, Jean-Marie Daubenton for natural history and Jean-François Marmontel for literature. The public were enthusiastic, and Panckoucke had collected 4072 subscriptions by April 1782. 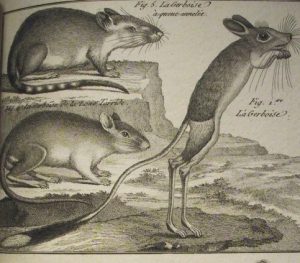 The Encyclopédie méthodique was issued in parts piecemeal, each instalment consisting of a number of half-volumes of different dictionaries. Though initial progress was encouraging, it quickly became apparent that more wholesale revision of Diderot’s original was called for than Panckoucke had envisaged. Not only were there inadequacies in the original work; many of the disciplines had moved on since 1751. In some cases the developments occurred while the Encyclopédie was being published: Chémie reflects the new theories of Lavoisier regarding combustion which were being formulated as the early volumes were published, and the publication of Système anatomique was long delayed, in part because of the way in which the discipline was being restructured (by its editor Vicq-d’Azyr and others) in the 1790s. Several new dictionaries were added to the scheme to cover subjects that had originally been overlooked, such as music, architecture and forestry. By 1788, a year after the dictionary was supposed to have been completed, it had reached 53 volumes, the original projected total, and was obviously less than halfway to completion. 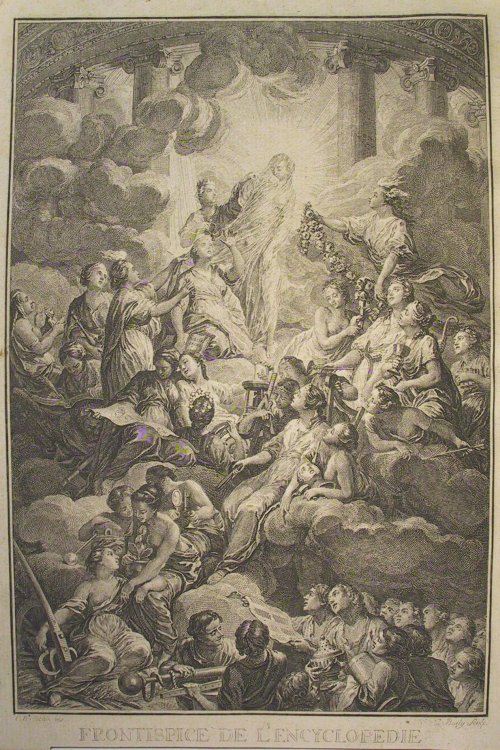 As the publication grew more and more unwieldy, Panckoucke resorted to a number of measures to ensure its continued financial viability. He attempted to placate his impatient subscribers with a series of announcements emphasising the unprecedented scale of the undertaking, the great difficulties he was having in bringing it to fruition and the considerable improvements that were being made. He added an Atlas encyclopédique to the original scheme and a series of natural history plates with accompanying text (entitled Tableau encyclopédique et méthodique des trois règnes de la nature), which subscribers could pay for as an optional extra. In 1790 a number of new dictionaries were introduced on lighter subjects, with titles such as Amusemens des sciences mathématiques and Dictionnaire des jeux familiers, to attract more subscribers. Meanwhile, publication of some of the major series was stalled owing to the editors’ other engagements, indispositions, or deaths. Subscribers had to stockpile the individual parts of each series in order, sometimes for many years, before having them bound together. The extremely complex publishing history is one reason why sets of the Encyclopédie are rarely found complete—and why there is widespread disagreement among bibliographers over what a complete set should actually comprise.

The outbreak of the Revolution threw more obstacles in Panckoucke’s way. Printing in Paris grew prohibitively expensive as an explosion of new journals and pamphlets took up the printers’ time and bills for wages and paper grew larger. Panckoucke responded by opening a huge print-shop of his own and turning to provincial printers to maintain the momentum of his great project. He started yet another dictionary on the Assemblée nationale constituante, intended as a supplement and successor to the dictionaries of jurisprudence, commerce and economy which had been completed just in time to be rendered obsolete by the fall of the Bastille. This particular series petered out after just one volume. Inevitably the Revolution hit Panckoucke’s customer base; many wealthy subscribers fled into exile or lost their fortune, depriving him of over 2000 subscribers. At the same time his writers, involved in political work or journalism, were finding it harder and harder to produce copy. At least one fell foul of the Revolution: Jean-Marie Roland de la Platière, editor of Manufactures, arts et métiers, committed suicide in 1793 on hearing of the condemnation of his wife. In 1794, stricken by depression, Panckoucke admitted defeat and signed over the Encyclopédie, along with his entire business, to his son-in-law Henri Agasse. 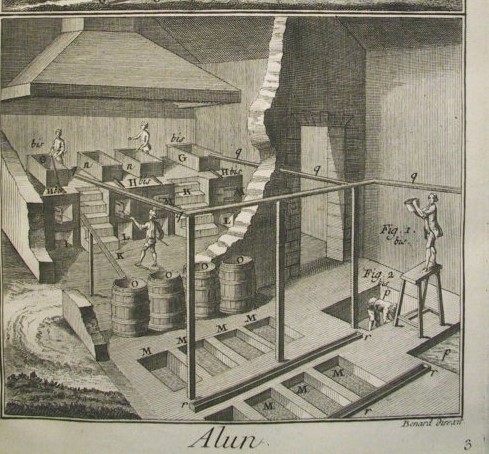 Agasse continued to issue numbers of the encyclopedia until his death in 1816, when it was taken over by his widow, Panckoucke’s daughter Pauline. She finally brought “l’entreprise la plus vaste du dix-huitième siècle” to a close in 1832 with the last volume of Histoire naturelle. It is difficult to imagine that many of the original subscribers were still around to see it completed. By this time it extended to (according to the most generally accepted estimate) 166½ volumes of text.

The library has two sets of the Encyclopédie Méthodique, neither quite complete. The more fragmentary of them is in the Acton collection (Acton.b.45.27–176); its original owner appears to have stopped collecting it around 1790. This set came to the Library in 1902 with the collection of Lord Acton, Regius Professor of History at Cambridge and an authority on the French Revolution. The other (XXVI.1.1–178, 2.1–11) arrived at some time in the nineteenth century; it lacks only a few of the more frivolous volumes.