‘Moore Bede’ on TV and in ‘Shelf Lives’ exhibition 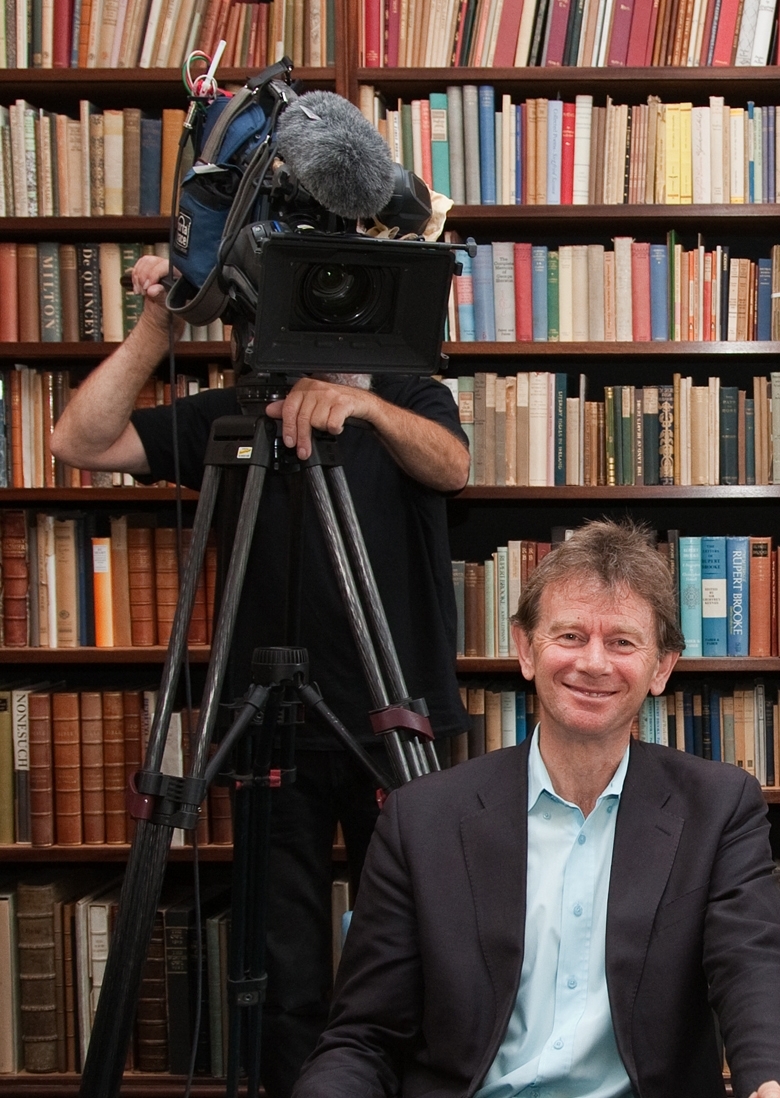 “It’s no exaggeration to say that this is one of the most important books in the story of Britain”—Michael Wood on ‘The Moore Bede’.

‘The Moore Bede’ is currently on display as part of the exhibition Shelf Lives: Four Centuries of Collectors and their Books, and there are still a few more days left to see it before the exhibition closes on 16 June 2012.

The first episode of The Great British Story is available on the BBC iPlayer (UK only) for the next four weeks.