Posted on 15 June 2012 by Special Collections 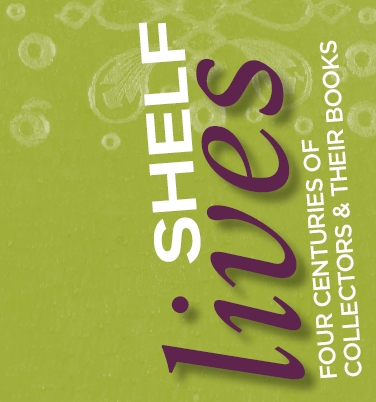 As the ‘Shelf Lives’ exhibition draws to a close (Sat 16 June is the last day), here’s a round-up of more posts on the theme of collecting on related blogs …

In her post ‘Patience Rewarded’, Dominique Ruhlman writes about Sir William Wynne (1729-1815), master of Trinity Hall, who gave 252 volumes to the college library in the space of just nine years, starting in 1804.

On the MusiCB3 blog, Margaret Jones looks at Frederick Booth, who bequeathed his collection of around 3,500 scores to the University, along with some 3,000 LPs. The scores include works by Prokofiev, Stockhausen, Berio, and Poulenc, along with a liberal selection of twentieth-century British music.

Finally, Clemens Gresser’s post features Hedli Anderson (1907–1990), a singer of cabaret and political songs primarily in the 1930s and 1940s, who premiered the works of many composers and poets of the time. Anderson collected songs that were either written for her or were part of her library as a professional singer, and these are now held at the University Library.