The Papers of Sir John Glover 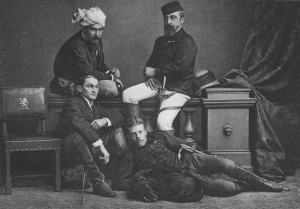 The Royal Commonwealth Society Library at Cambridge University Library has recently published an on-line catalogue of the papers of Sir John Hawley Glover.  A Royal Navy officer experienced in surveying, Glover charted the waters of the Niger during Dr William Balfour Baikie’s second exploration of the river in 1857. After the expedition’s steamer ‘Dayspring’ was wrecked near Jebba in October, Glover trekked overland to Lagos to ensure the safe return of the party. Britain annexed Lagos in 1861 and Glover left active naval service to join its new colonial administration, becoming Secretary in 1864 and then Administrator from 1866 to 1872. 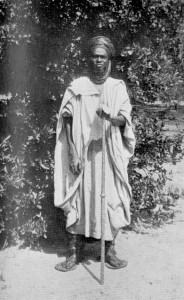 Glover’s papers document the significant challenges confronting the fledgling colony. Alluding to the unhealthiness of the coast, the explorer Richard Burton had described Government House as ‘an iron coffin with generally a dead consul inside.’ Lagos’s survival depended upon commerce with the interior and Glover promoted trade in palm oil, cotton and other commodities. He strove to enlarge the colony’s territory and increase Britain’s regional influence. A Christian evangelist, Glover battled the slave trade and encouraged the work of missionaries. He served as an arbiter of grievances within and beyond Lagos and travelled widely in the region.  He embarked upon a building programme, which included an esplanade, new streets, a jetty, a courthouse, a hospital and several churches. 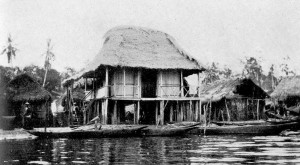 A major section of the papers describes the salient role Glover played during the Second Anglo-Asante War of 1873-74. With the aid of British officers and Hausa police, Glover mobilised an army of African auxiliaries. He mounted a successful diversion supporting the main army commanded by Sir Garnet Wolseley, which defeated the Asante and captured Kumasi on 4 February 1874. Glover later served as Governor of Newfoundland and Governor of the Leeward Islands. 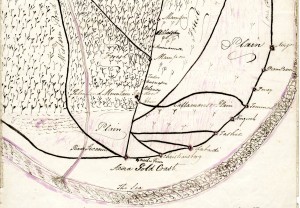 Map showing the route from the Gold Coast to Asante; RCMS 131_8_2

To view the on-line catalogue, please follow this link.