Posted on 3 July 2014 by Special Collections 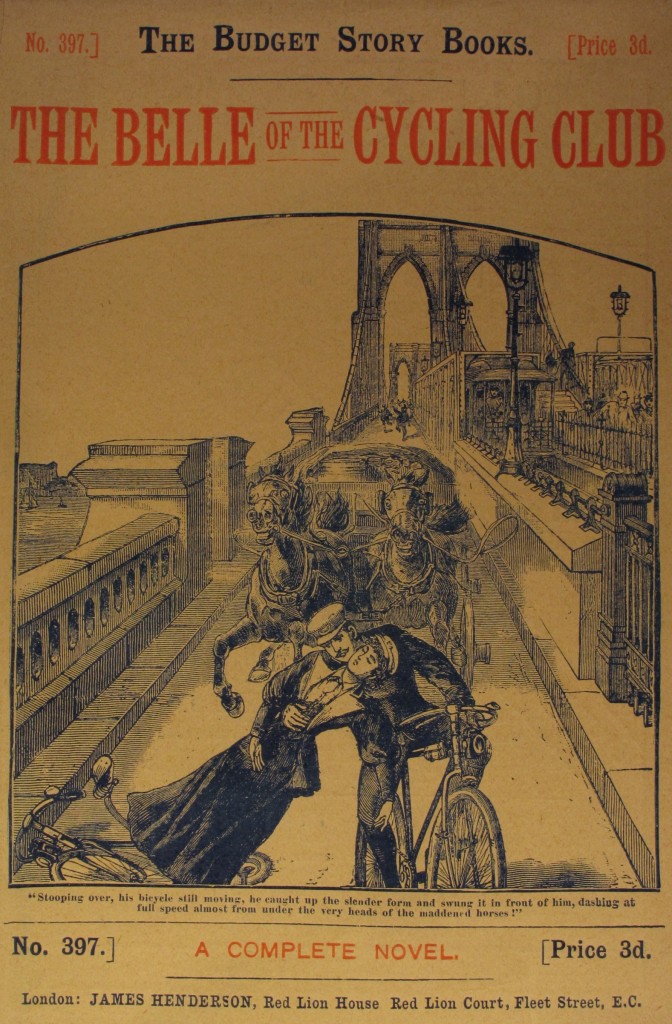