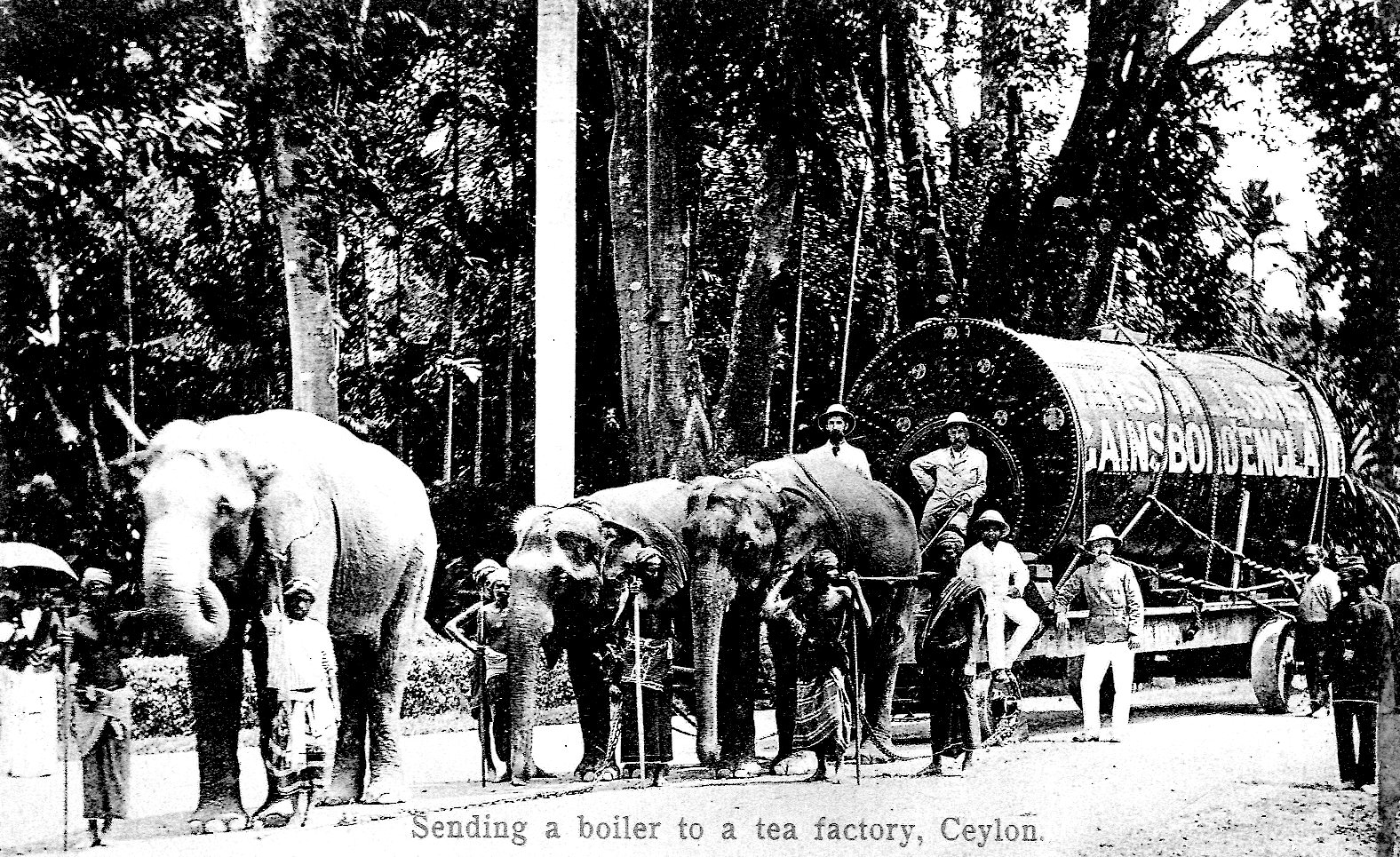 Tea and coffee in India and Ceylon 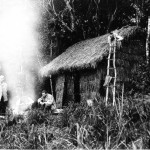 The Royal Commonwealth Society Collections have uploaded an on-line catalogue for a visually rich recent acquisition, donated by the former planter John Weatherstone. Weatherstone was born on a rubber estate in Malaya during the late 1920s, and during the 1950s, worked upon tea and rubber plantations in Ceylon [Sri Lanka]. This experience inspired a deep interest in the history of the planters who pioneered the tea and coffee industries of India and Ceylon, realised in the publication of two monographs written in his retirement. 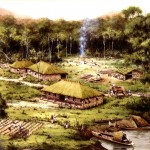 Weatherstone’s books were richly illustrated with nineteenth-century colour prints, colour and black and white postcards, early and modern photographs, and specially commissioned watercolours. His collection includes some original and many reproductions of these illustrations, which document all aspects of the history of tea and coffee cultivation. They dramatically portray the ingenuity, enterprise and endurance of the pioneering planters, who confronted a host of challenges in establishing the first coffee estates in the central hills of Ceylon from 1825 and tea estates in north-east Assam from 1836.  Clearing the jungle in remote, mountainous regions entailed hard work, danger from disease and wild animals, isolation, harsh living conditions, and considerable financial risk. After 1869, a leaf disease ruined Ceylon’s coffee plantations, but within a generation, much of this land had been successfully replanted with tea. 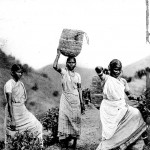 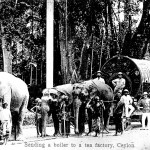 One of the highlights of the collection includes a watercolour by the artist Sidney Fever, recreating the Assam Company’s headquarters at Nazira as it would have appeared during the early 1840s. Details include tea nurseries and factory buildings, accommodation for the labour force and European superintendents, and the transport of green leaf or tea boxes by elephant and country boat. 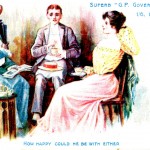 The collection portrays all aspects of the tea industry as it developed during the nineteenth and twentieth centuries, including the cultivation, harvesting, and processing of tea; the advent of mechanisation; transportation by rail, clipper and steamship; and its financing, marketing and changing patterns of consumption.

To view the catalogue of the John Weatherstone Collection, RCMS 365, please follow this link: http://janus.lib.cam.ac.uk/db/node.xsp?id=EAD%2FGBR%2F0115%2FRCMS%20365