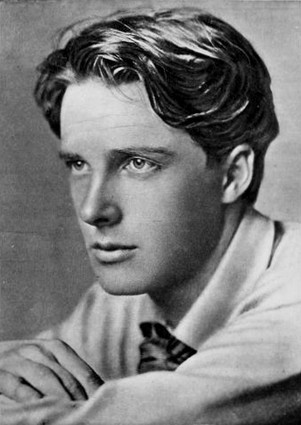 The latest exhibition to occupy the Library’s Entrance Hall cases concerns Rupert Brooke, who died a century ago this year (23 April 1915) and was mentioned on these pages back in April. Lauded in his lifetime as one of the country’s finest poets, he was born in Rugby (Warwickshire) in August 1887 and attended the town’s famous school. In October 1906 Brooke entered King’s College, Cambridge, and – moving in the circles of the (in)famous Bloomsbury Group – he befriended the Stracheys, Maynard Keynes and Virginia Woolf, and was elected to the deeply secretive Apostles. After Cambridge he travelled widely, published his first volume of poetry and crowned his early success with a fellowship at King’s. But the First World War intervened and, in October 1914, he was sent to Antwerp. The following February saw him set off with the Mediterranean Expeditionary Force for Gallipoli but eight weeks later he was dead (on St George’s Day), having succumbed to sepsis from an infected mosquito bite. This somewhat inglorious end was just the beginning of the Brooke legend: a heady mix of nostalgia for pre-war England and the white-washing of the more murky aspects of his personality. His poetry, much of it concerned with the effects of war, has come to represent the loss of a generation. Cambridge has been a centre of Brooke studies for many years: the already strong holdings of his own college, King’s, were recently augmented by its acquisition of the John Schroder Collection, and the University Library holds a number of books formerly in Brooke’s possession, alongside his early publications and some archive material, a selection of which is displayed here. These include an early edition of Oscar Wilde’s De profundis given to Brooke in 1905, a letter he wrote to the Cambridge librarian Charles Sayle, Brooke’s own copy of his prize poem The Bastille (with copious annotations) and a French dictionary used by Brooke during his school years.

On 8 October Peter Jones (Fellow and Librarian at King’s College) will speak to the Cambridge Bibliographical Society about the publication history of Brooke’s works and all are welcome to attend (5.00 p.m. in the Milstein Seminar Rooms).

The exhibition will remain on view in the Library’s Entrance Hall cases until Saturday 24 October and all are welcome to visit (Monday-Friday 9.00-6.00, Saturday 9.00-4.30). Please contact the exhibition curator (Liam Sims, ls457@cam.ac.uk) for further information. 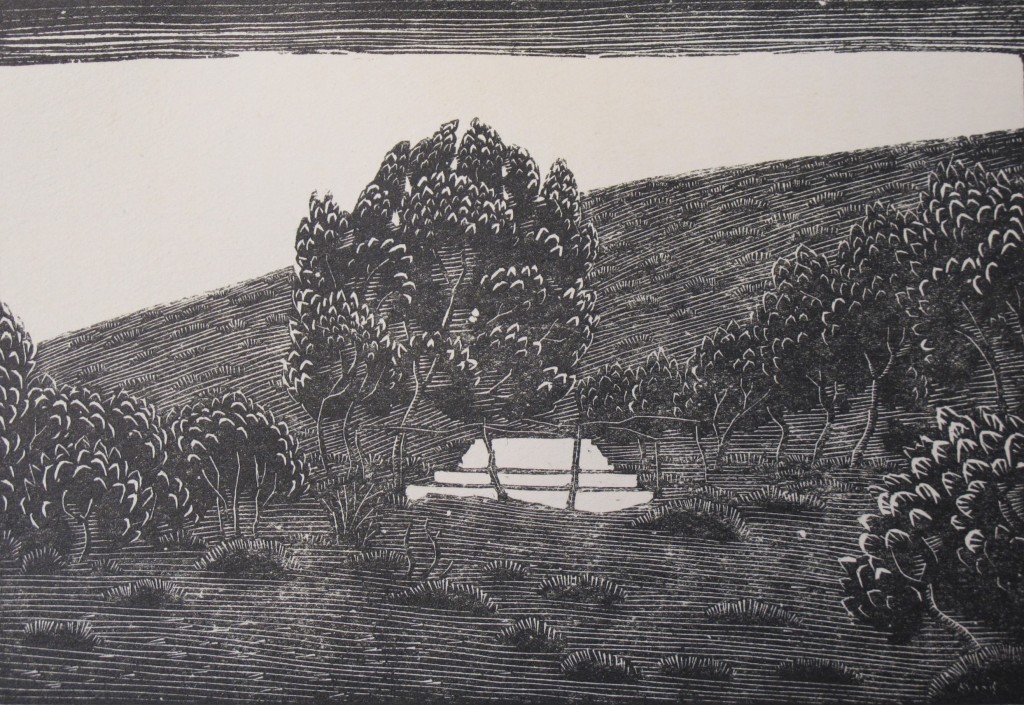