Collecting for the University Library

Posted on 11 December 2015 by Special Collections

This guest post is written by Cliff Webb, a generous donor to the Library in recent years.

Since leaving Cambridge I have spent some 40 years working in commerce. I have always retained a major interest in books both as objects and sources of information. As I approached retirement I had to consider what to do with some of the items I had collected. It had impressed itself upon me that many items which were printed never made it to the copyright libraries, even though they contained often unique information.

Approaching the University Library, I agreed to give them two of my collections – those of School Magazines and of Church Guides. A glance at any Union Catalogue will show that while there are many of these in public hands, only a tiny proportion are in any national collection.

School Magazines frequently contain juvenilia of authors who subsequently became famous, and copious genealogical and historical information about pupils and former pupils. A picture of Mick Jagger in his P.E. kit at Dartford Grammar School in 1961 gives an example of the surprises which await the explorer in these! 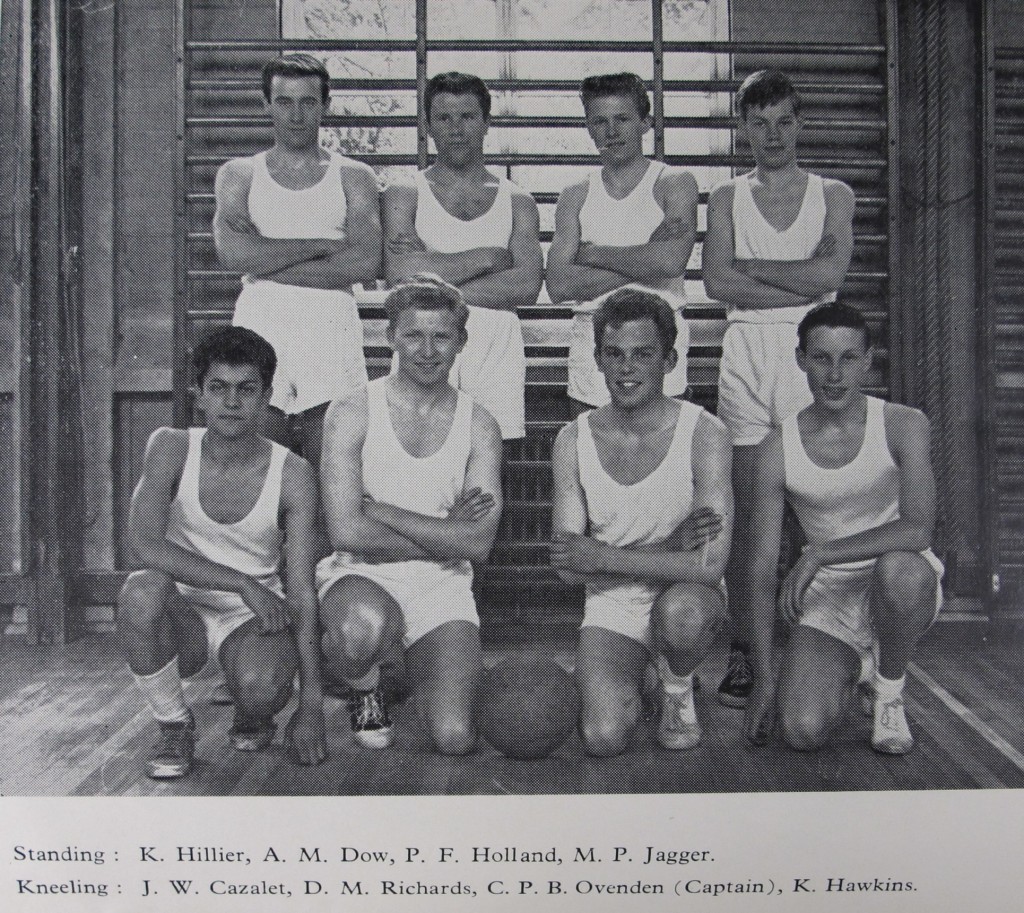 Some church guides do little more than regurgitate material from county histories, but they are usually to some extent at least updated. They frequently contain lists of incumbents (often difficult to locate for the 19th and 20th century) and details of changes to the church and its furnishings not easily found elsewhere.

I would encourage anyone who can to give money to the Library to develop its Rare Book Collections. However, I also like the fun of finding items myself and presenting them. The online catalogue enables me to find out if an item is held or not. For expensive items I double check first, as the online catalogue is not quite complete.

For some of the more interesting items I plan to write pieces for the Special Collections blog to show what can be found.