A miscellany of new acquisitions 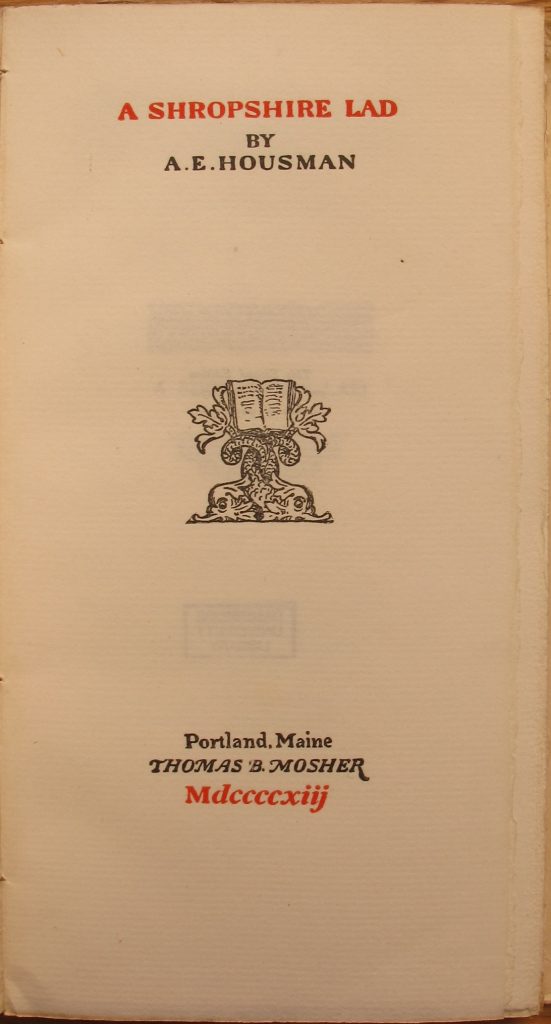 Last July this blog featured a note about a collection of Quaker books, bequeathed to the Library in 2016 by David J. Hall (1947-2015), former Deputy University Librarian. It included over 500 titles ranging from the seventeenth century to the present day and is already the object of attention from readers. During nearly forty years in the Library he took charge of several large building projects, notably the Rotherham Building (housing the Tea Room) and the extension now occupied by the Rare Books and Manuscripts departments. David was a generous donor of books to the Library throughout his career and before he died he gathered up a number of miscellaneous items from his vast library, to be presented through the Friends of the University Library. Numbering nearly 100 volumes, this group of books has now been catalogued and its varied contents are available for consultation in the Rare Books Room. Here we look at some of the highlights.

In the Spring 2014 issue of The Book Collector David wrote of his collecting that ‘I have always been interested in too many subjects, but I have always enjoyed the variety’, and this group of books certainly bears that out. Ranging in date from 1693 (The rule and exercises of holy living of Jeremy Taylor, born and educated in Cambridge) to 1974 (a volume entitled Autumn leaves by the Cambridge poet Hugh Plommer, who lived on the same street as David), the subjects include poetry, travel, history, Cambridge and religion. Naturally the majority of editions presented were not already held by the Library and in several cases there are items unrecorded in any other UK institution. Among these are an 1839 Dutch agricultural handbook (seen at the foot of this post) and a 1913 American edition of A. E. Housman’s Shropshire Lad. An appropriate addition to our collection, since Housman was a Cambridge academic and a number of his personal papers are preserved in the Library, this edition is unrecorded in any other UK institutional library. 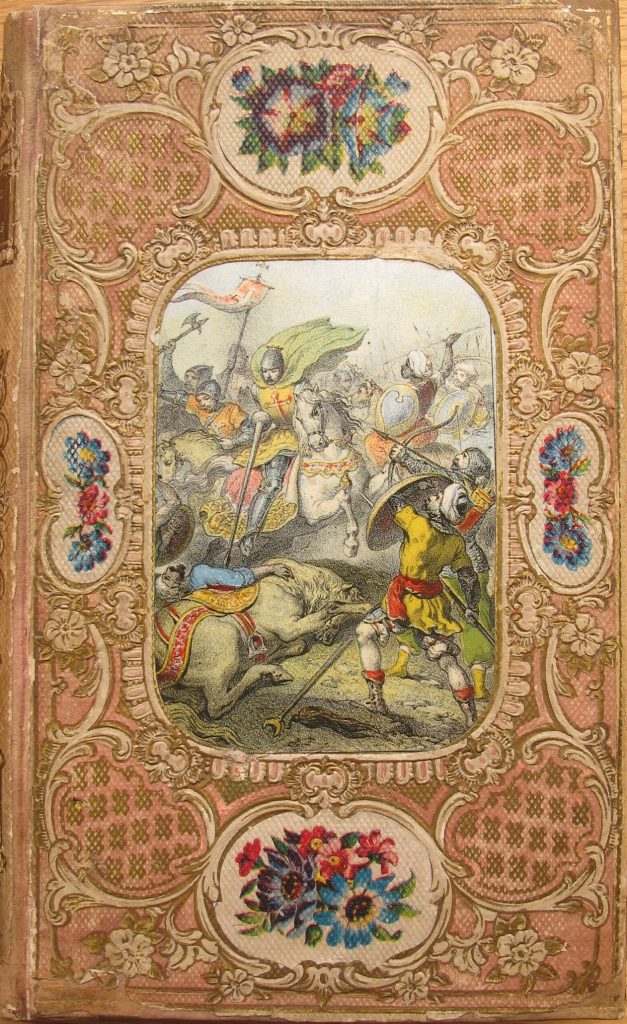 Some editions are totally unknown, including a 1739 3rd edition of The woman’s labour: an epistle to Mr. Stephen Duck in answer to his late poem, called The thresher’s labour, and a 1738 Milanese prayer book. Many books fit extremely well with the Library’s existing holdings, including several works of eighteenth-century English verse, the subject of Harold Forster’s collection, which came to the Library in the 1980s. David was also especially interested in the history of books as physical objects – whether it be printing, publishing or binding – as shown by a group of vividly coloured mid-nineteenth-century French paper bindings, including the Histoire des Templiers, a history of the knights templar, published in Tours (France) in 1862. Not only is the binding fascinating but the edition is otherwise unrecorded any UK library. A copy of Hervey’s Meditations and contemplations (London, 1839) was bound by Benjamin West (1804-83), an early creator of trade bookbindings. Many books contain evidence of former owners, some well known. A 1792 edition of Gilpin’s Observations on the river Wye, was presented as a school prize to the father of the gothic author Sheridan Lefanu. The Victorian architect William Burges was the owner of an 1851 edition of Tennyson’s In memoriam, still in its original publisher’s cloth binding.

David’s donations have added a good deal of rare, beautiful and quirky material to the Library’s shelves and – along with his Quaker collection – serve as a memorial to his long and successful career, and his shrewd eye as a collector. 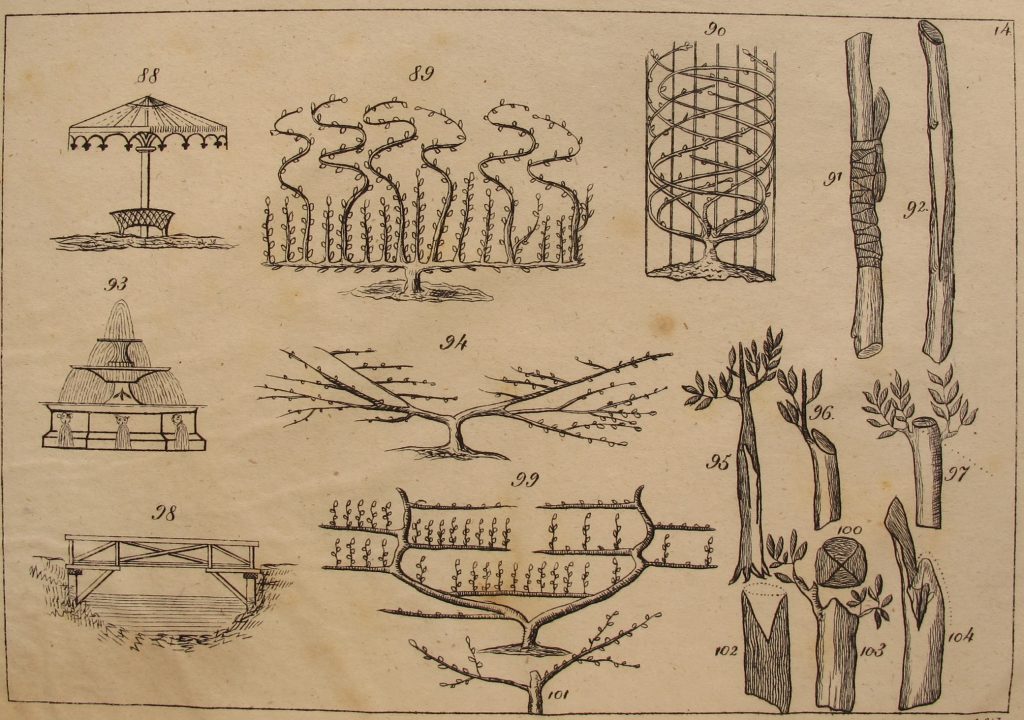 Handboek voor landbouwers (The Hague, 1839), a guide to agricultural techniques and equipment. Only one other copy is recorded, in the Netherlands. (8000.d.1430)