February is LGBT History Month, an annual event promoting equality and diversity by increasing the visibility of lesbian, gay, bisexual and transgender people and raising awareness of matters affecting these communities. The University Library is joining with a number of colleges and other institutions across town and University in raising the rainbow flag (for forty years a symbol of gay pride) over our iconic tower throughout February, and in addition an exhibition of material from our historic and modern collections is on view in the Entrance Hall cases, inspired by the success of a similar pop-up show last year. 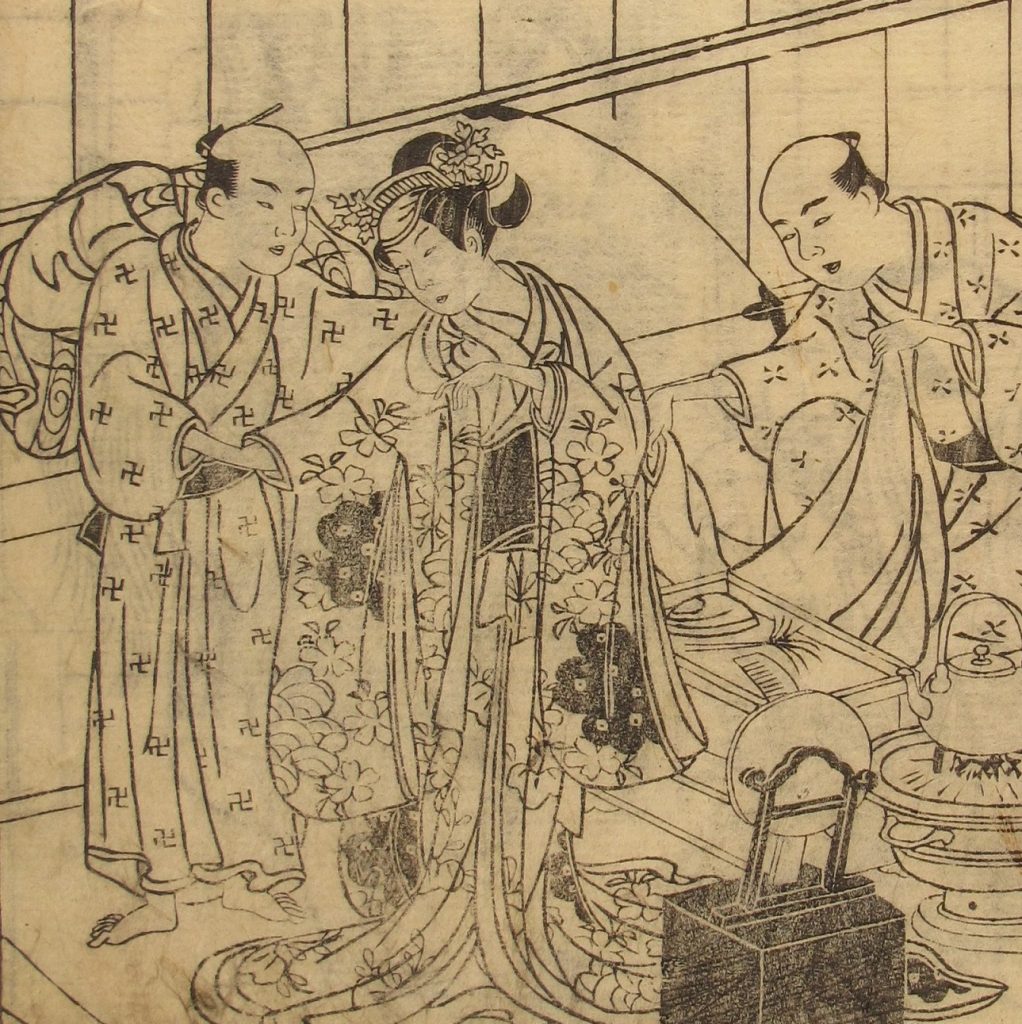 Covering ten centuries of thought, exhibits include evidence of gay lives from 11th-century Egypt (from the Library’s Genizah collection), and material relating to the French essayist Montaigne, 18th-century Japanese theatre and students in 21st-century Cambridge. A number of recent acquisitions can be seen, including highlights from a collection of Hispanic ephemera.

The exhibition will remain on view during normal opening hours until Saturday 2nd March, and all are welcome. Contact Liam Sims (ls457@cam.ac.uk) for further information. 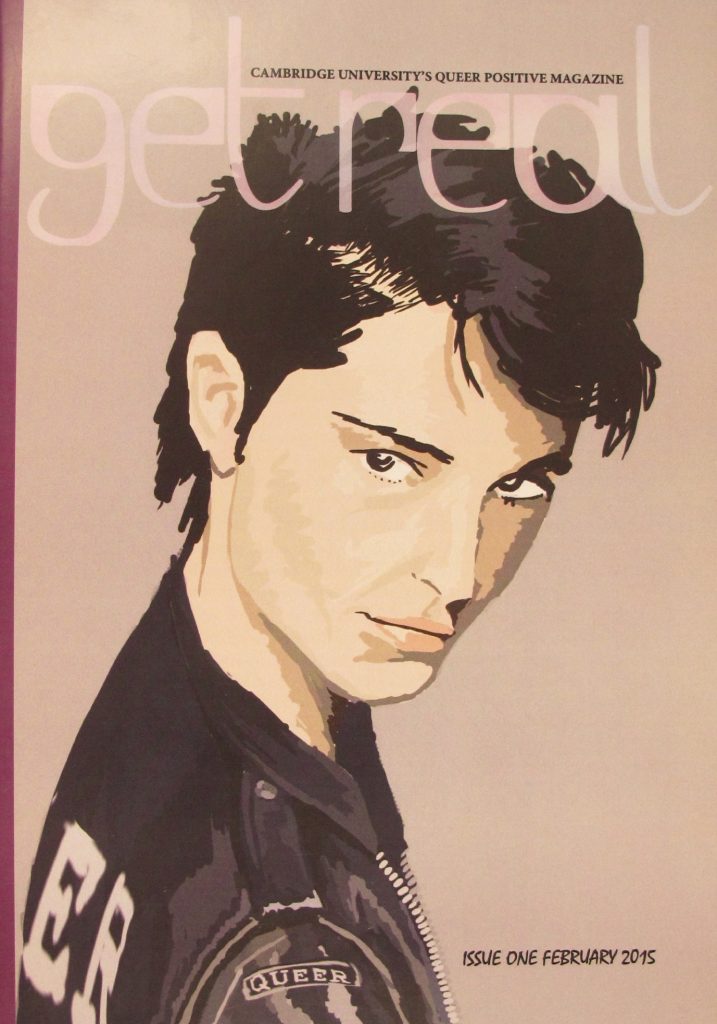 An issue of ‘Get Real’, Cambridge University’s Queer Positive Magazine